It was a normal Friday night and we were planning Atlas’ (our 2 year old toddler) birthday party for the next day. We had planned on a small party with close family members, so a few of them were already in town. We were completely taken by surprise when I started having contractions that night at only 35 1/2 weeks pregnant!

Since I had gone into labor at 34 1/2 weeks pregnant with Atlas (read his full birth story HERE), I knew that it was a possibility that I could have an early labor again. Thankfully, this time we had bags mostly packed and things mostly ready for our second baby! And by early that Saturday morning we were welcoming our sweet little guy into the world.

By the time we arrived at the hospital, I was already dilated to a 4 and things were progressing quickly. Since Atlas was an unplanned c-section, our hospital required a c-section with Ollie. We waited for the doctor to arrive and within a few hours were being prepped for surgery.

Ollie arrived at 6:22am, weighing 7 lbs 6 oz, with BLONDE hair! We were completely shocked at his blonde hair since we all have dark brown hair, but my dad had blonde hair as a child so we are assuming that’s where it’s coming from. It’ll be interesting to see if his eyes and hair lightens or darkens over the next several months!

Ollie had to spend a couple of days in NICU for some fluid in his lungs, but he was healthy overall and doing great for arriving so early. We’re thanking God for his health and his life every single day!

It took about 5 days before we were released from the hospital, but thankfully we were able to come home on Atlas’ birthday! The best birthday gift, right? Atlas was able to meet Ollie and has been so sweet towards him ever since.

Ollie is the perfect addition to our little family and we’re so excited to watch our boys grow up together. Welcome to the world, sweet baby Ollie!

How We’re Preparing For Baby 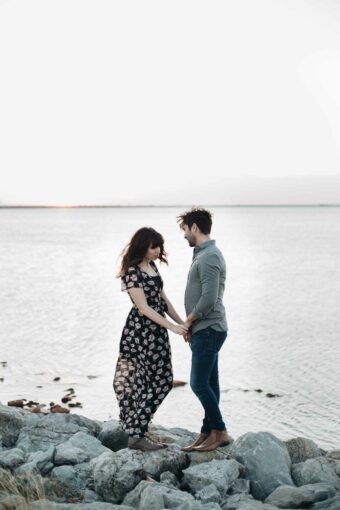 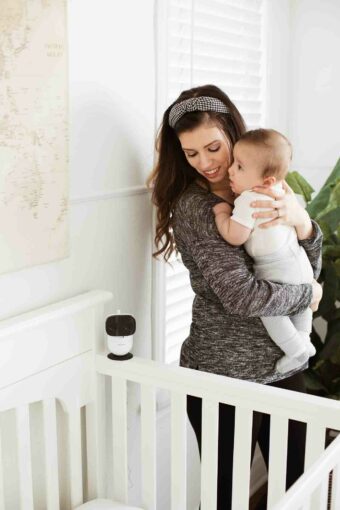 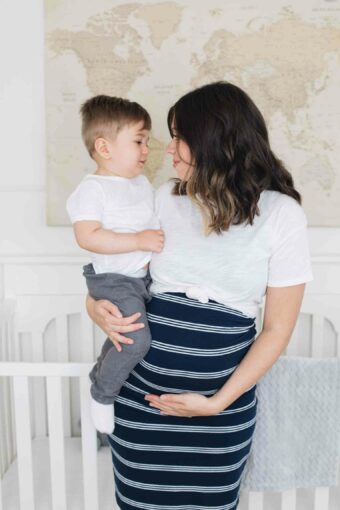