Friends, hear me when I say this: I am OBSESSED with this Vegan Butterfinger Cheesecake. It is SO.GOOD. Here’s what I’m loving about it:

Whether you’re making this for a gathering or just as a delicious dessert at home, this no-bake cheesecake is a crowd-pleaser and I know you’ll love it, too!

Gluten-Free Crust – All you need for this simple gluten-free cheesecake crust are 2 things: cookies or graham crackers, and vegan butter!

I used a food processor, electric mixer, and 9-inch pie pan to make this recipe. However, many of the “crushed” ingredients can be easily crushed by hand. The cheesecake can also be made in a pie pan or springform pan. I would recommend using an electric mixer, however, as it helps make the filling texture smooth!

How to Make Vegan Butterfinger Cheesecake

Making Butterfinger Cheesecake comes down to 3 simple steps: making the homemade vegan butterfinger, baking the crust, and mixing the vegan cheesecake filling. Here’s a quick rundown for how to make this cheesecake recipe:

Note: The texture will seem more like a cream pie before refrigeration, but should set and become a “cheesecake” texture during the refrigeration time.

To make butterfinger cheesecake bites, simply prepare the graham cracker crust in a 9 inch square baking pan lined with parchment paper (instead of a 9-inch pie pan). Once the cheesecake filling and topping is set, slice into bite-sized squares!

Did you make this recipe? Be sure to give it a rating below and tag your photos  @jar.of.lemons! 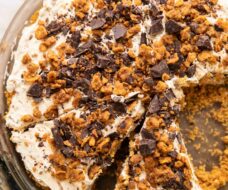 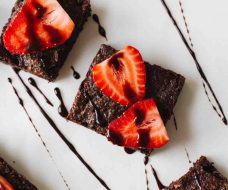 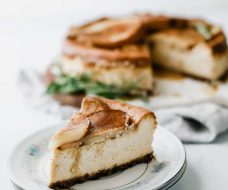 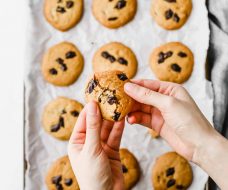 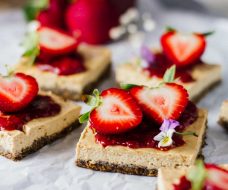 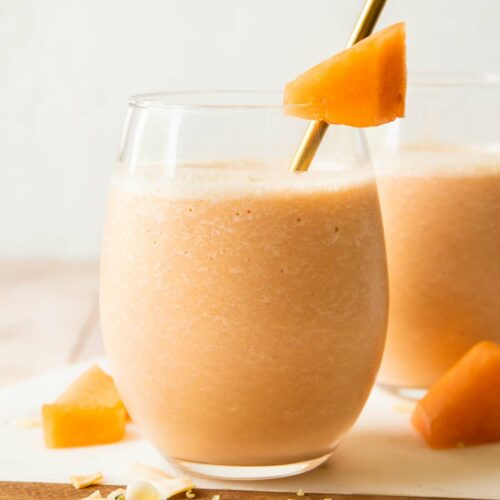 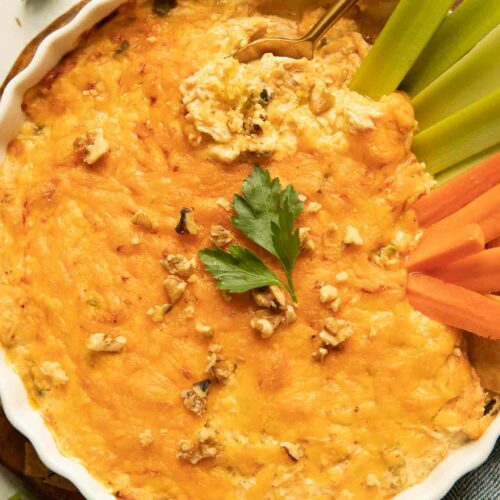 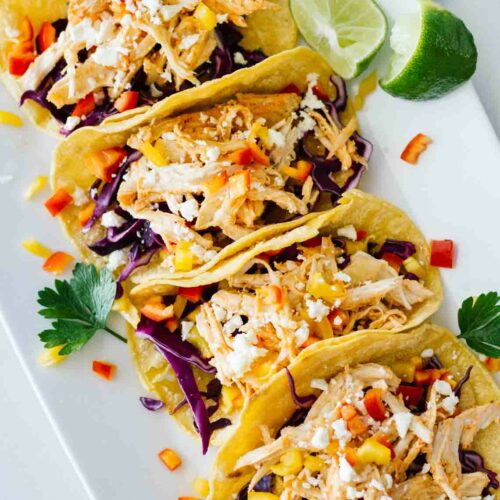