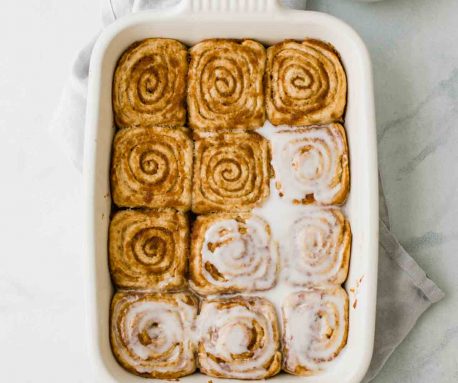 Want to make delicious, soft, and fluffy cinnamon rolls but on a time crunch? Here’s the ULTIMATE vegan cinnamon rolls recipe that’s quick, easy, healthier, and that your entire family will love! 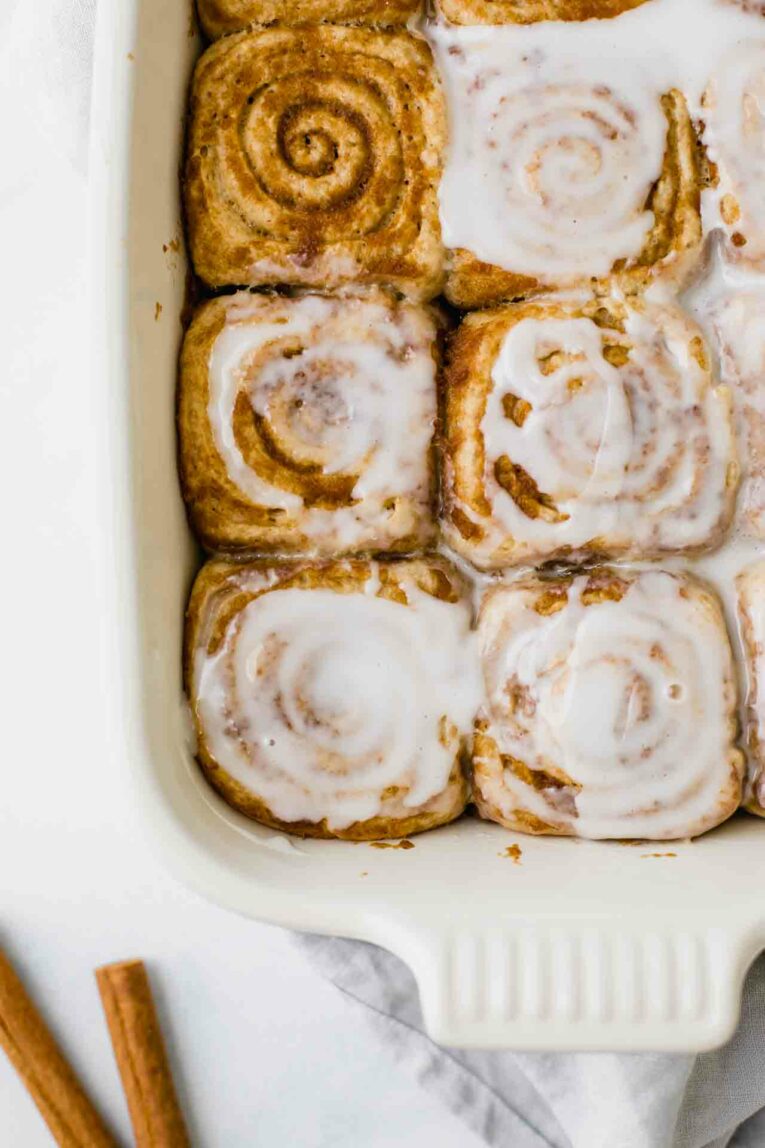 There’s nothing like warm, delicious, homemade cinnamon rolls warm and straight out of the oven on a cozy weekend morning! As the weather cools down and we head into fall, this vegan cinnamon rolls recipe is a hands-down favorite that is no-fuss easy-to-make, quick, healthier, and adjustable. You and your family will love this sweet breakfast treat! 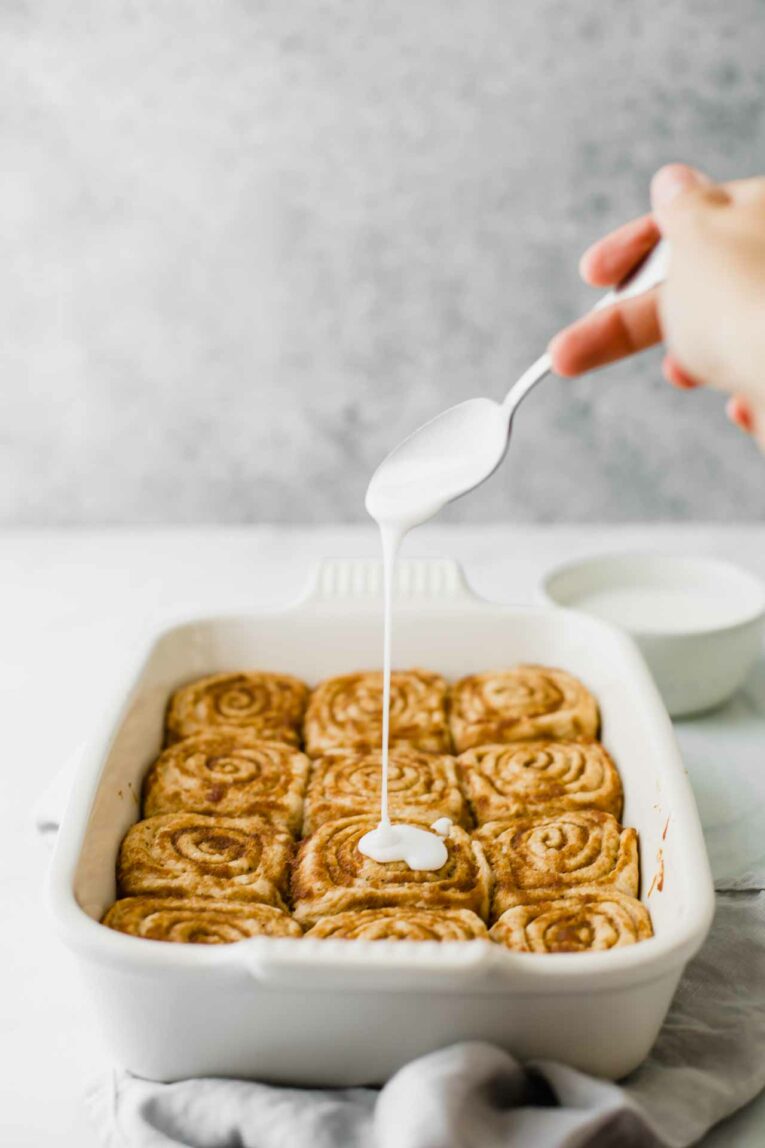 How To Make Vegan Cinnamon Rolls 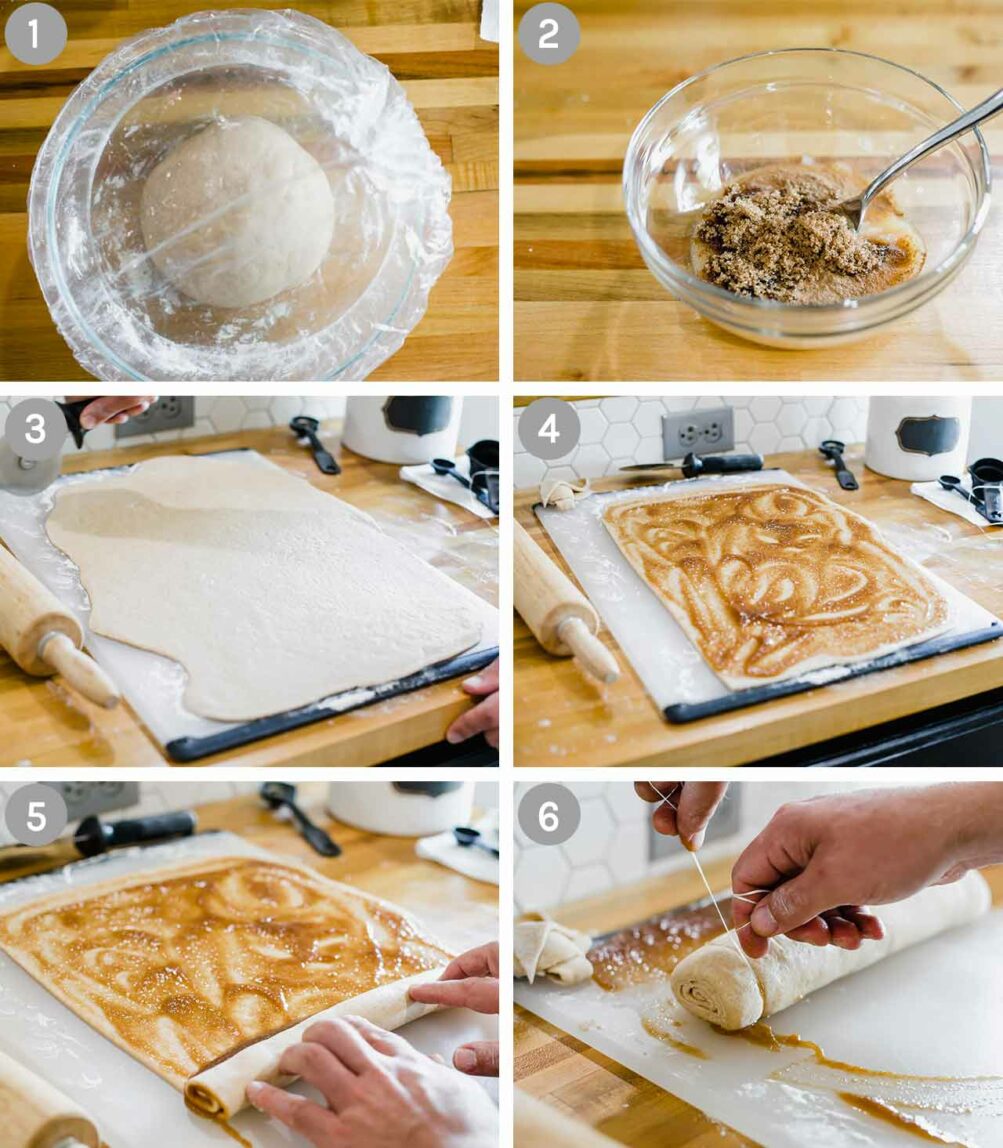 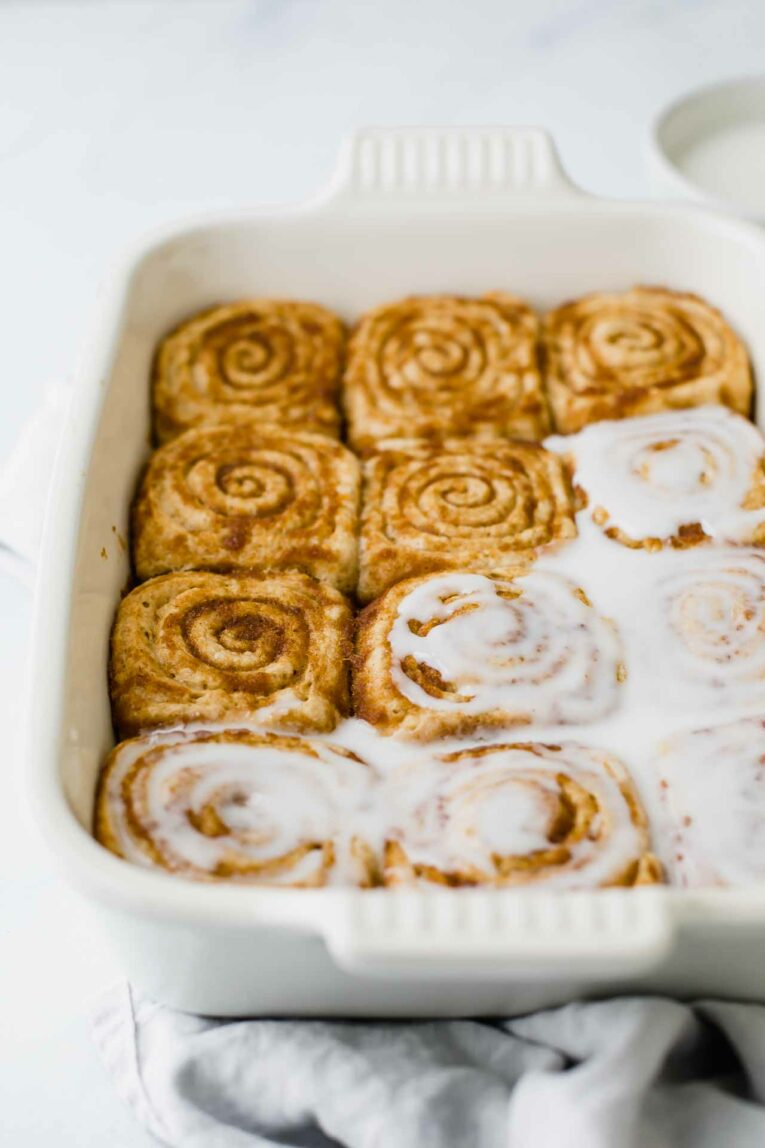 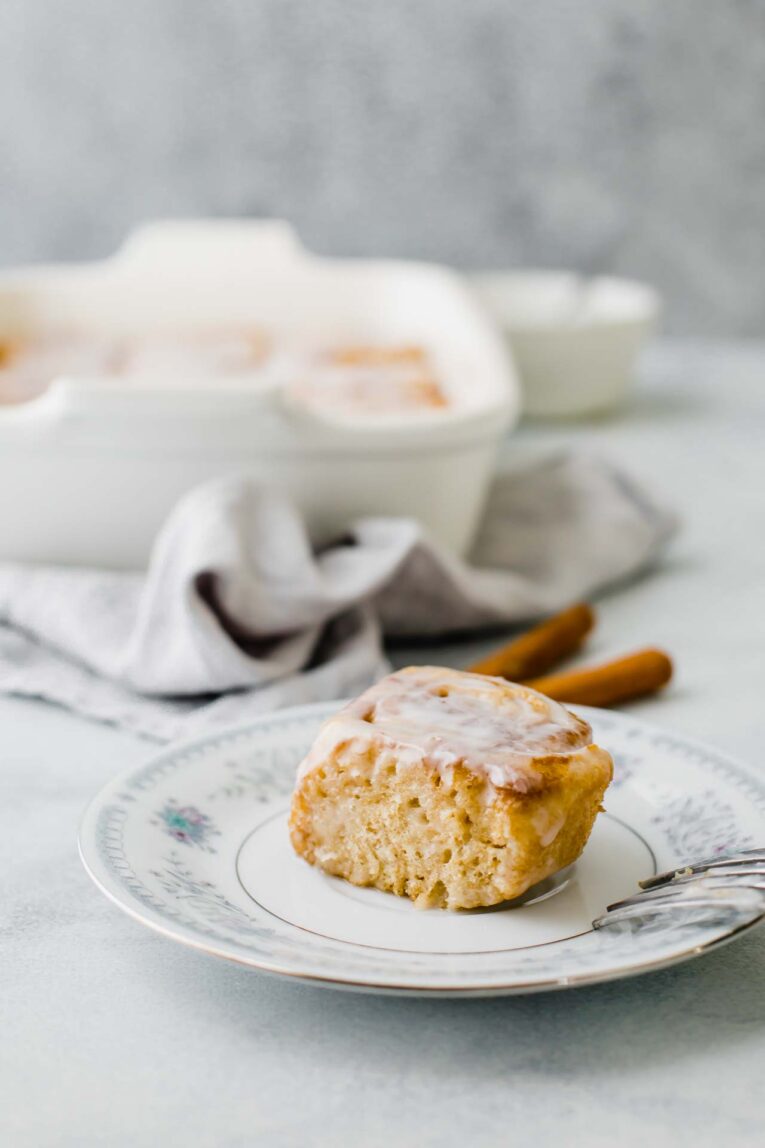 Hand knead the dough for about 10 minutes (or less in a mixer), or until the elasticity can stretch fairly well. You should be able to stretch it windowpane thin without tearing it! 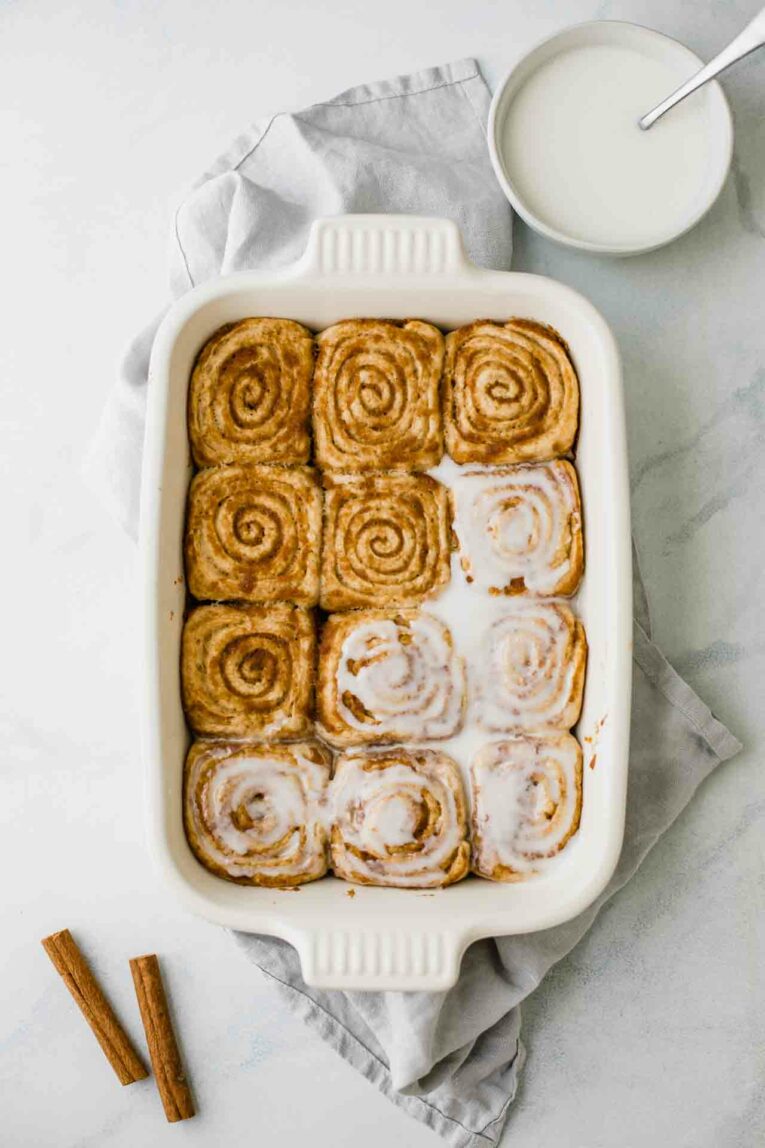 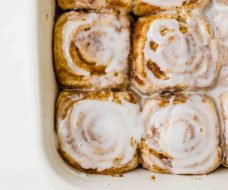 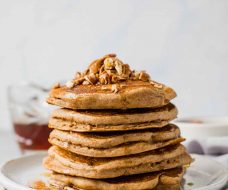 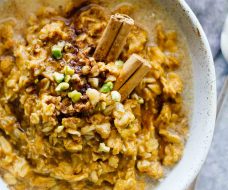 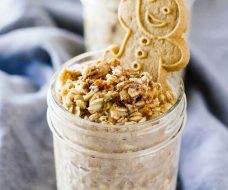 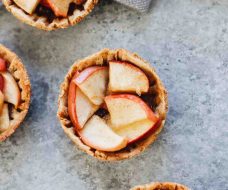 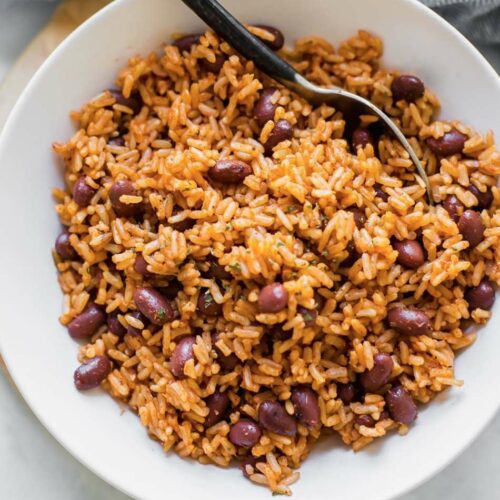 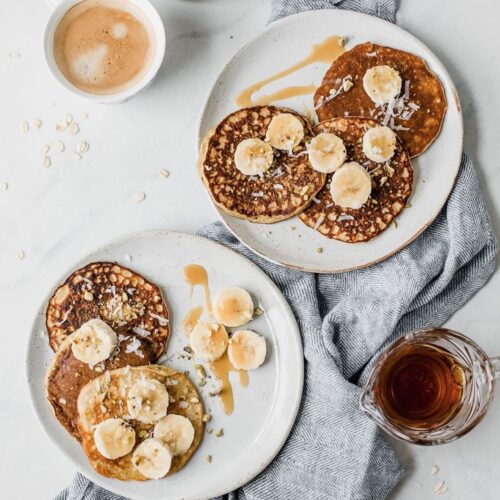 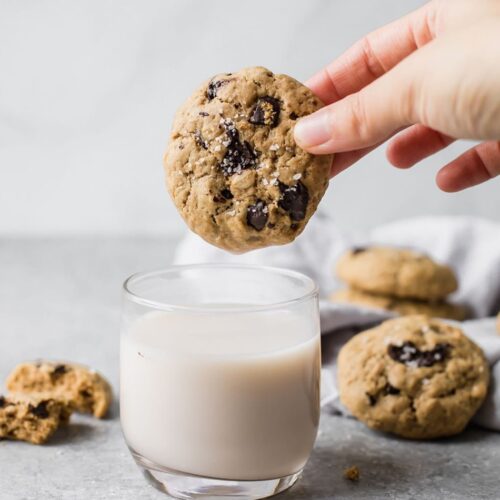