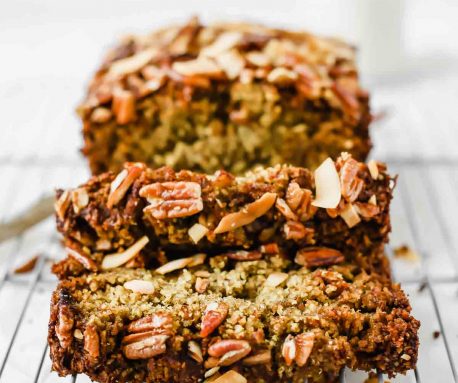 Ok, ok. I might be a little biased here, but I really do believe that this is The BEST Vegan Zucchini Bread! This recipe is incredibly easy to make, also gluten-free, and happens to be SO delicious!

Watch this video on how to make The BEST Vegan Zucchini Bread:

Here’s the thing: I’m sure there are a lot of great Vegan Zucchini Bread recipes out there, but what makes this one different is its “easy” factor. Errr…umm…lazy girl factor? We’ll go with busy girl factor 😉 (<—–P.S: I wrote an entire book for that factor!)

This is one of those “I have NO time but need a healthy, vegan, gluten-free breakfast/snack that’s quick and easy to make” kinda recipes. Which is the thought process that actually happened when I made this Vegan Zucchini Bread! It’s so perfect for taking on-the-go. DELISH.

This Vegan Zucchini Bread is also a great way to load up on vegetables!

If you’ve spent any length of time here on Jar Of Lemons, you know that I basically force myself to eat veggies. I know, it’s so sad. I’ve tried and tried, but they either have to be roasted (like in the Vegan Turmeric Quinoa Power Bowls), mixed with lots of ingredients (like in this Poached Egg & Avocado Breakfast Salad), spiralized (like in the Paleo Chicken Mushroom Casserole recipe….it tricks my mind into thinking it’s pasta!), or baked into something sweet. Anyone else struggle with this? The struggle, y’all! 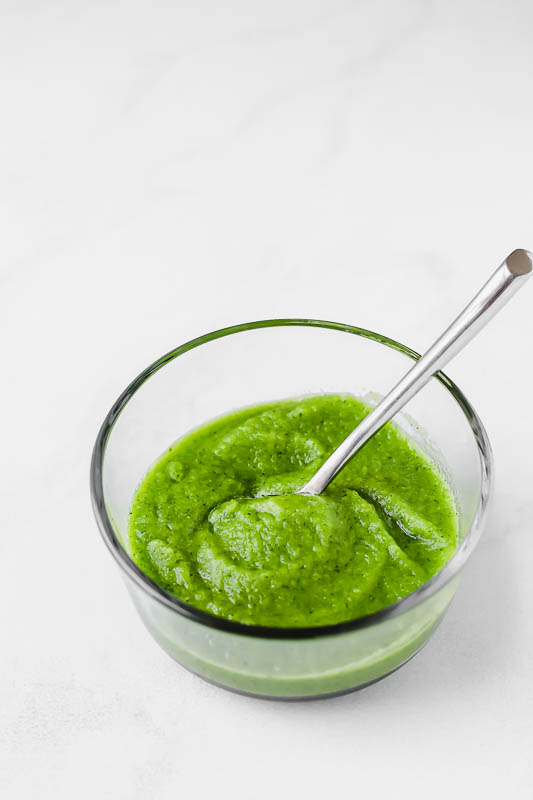 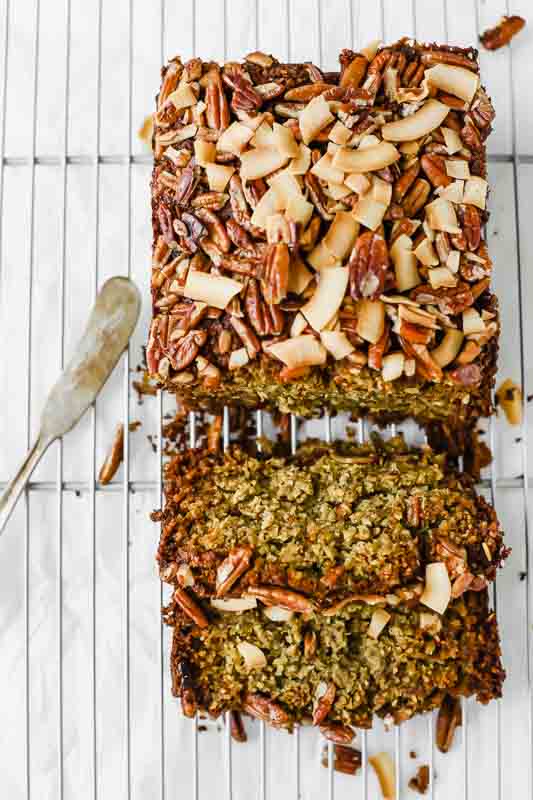 Vegan Zucchini Bread lasts up to a week in the refrigerator.

Because, well, fresh ingredients! It can also stay out for a few days, but I like to keep it in the fridge and just heat it up with a little bit of vegan butter before devouring.

How to make a flaxseed egg:

ALSO: have you heard of a flaxseed egg??? I recently discovered the amazingness that is a vegan flaxseed egg simply by mixing ground flaxseed and water! SO LEGIT. Learn more about how to make a flaxseed egg in this post! Basically: you just mix it together and refrigerate it for a little while. I’ve been pretty blown away by the fact that it ends up creating the texture of a real egg! I keep telling Cody about it and I’m sure he’s sick of hearing about it by now. So now I must talk to you about it, friend. Just make this and you’ll see! It’s AMAZING.

Here’s how to make The BEST Vegan Zucchini Bread! 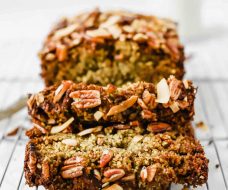 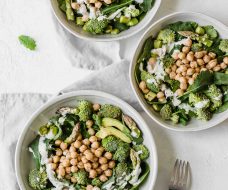 Eating Healthy On A Budget 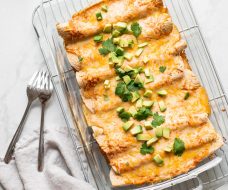 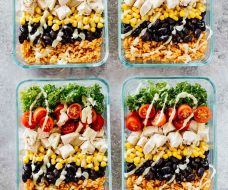 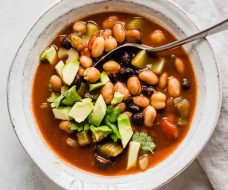 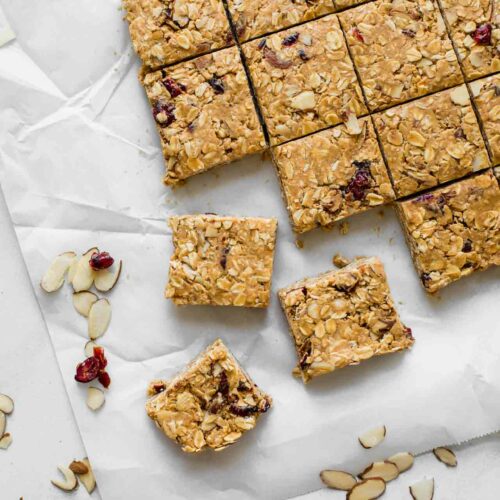 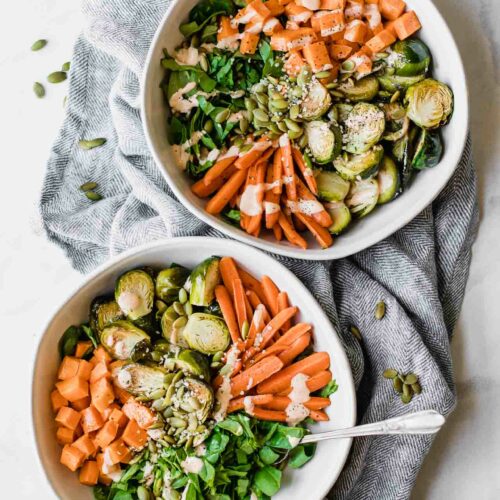 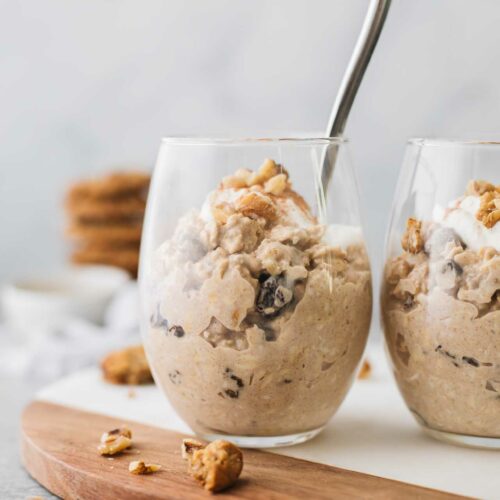